Species Summary
As with many rainbowfishes, Chilatherina fasciata often display a great variation in body colour and markings depending on location. Throughout New Guinea there are effective natural barriers that isolated various populations, thus contributing to the number of different colour variations. Generally Chilatherina fasciata has a body colour of brown to bluish-green on the upper half, white to yellowish on the lower half with a diffuse dark mid-lateral stripe. Scales of this region often bordered with pale yellow. Males usually have several diffuse blackish bars on the lower sides, above the front half of the anal-fin base; fins dusky grey to yellowish. Males are generally deeper bodied than females, this feature becoming more obvious with increased growth. In addition, the posterior profile of the dorsal and anal fins is more pointed and elongated in males. In contrast to males, which have longer posterior dorsal rays, females have the longest rays at the anterior part of the fin. Finally, mature males are more colourful than females often exhibiting reddish or yellowish dorsal and anal fins. While spawning the males colour becomes very intense and the top of the head radiates a brilliant bronze to vermilion hue. Females are basically silver to olive overall with clear fins. Perhaps the most distinguishing feature of Chilatherina fasciata is their deep, laterally compressed body that increases with age, particularly in males.

Munro (1964) considered C. fasciata to be a junior synonym of C. lorentzii, but comparison of the respective types at the Zoological Museum of Amsterdam by Gerald Allen revealed important differences between these species. Chilatherina fasciata is a much more slender fish; males seldom exceed a maximum depth of 35% of the SL compared with frequent values exceeding this figure and sometimes over 40% in C. lorentzii. The caudal peduncle depth also reflects this difference with most specimens of C. fasciata under 11.3% whereas the values in C. lorentzii ranged from 11.3-13.6% SL. Counts for the anal rays and preopercle-suborbital scales are also useful for separating these species, although there is some overlap in the ranges. Additionally, the upper jaw of C. lorentzii is longer and reaches the level of the anterior edge of the eye, whereas that of C. fasciata fails to reach eye level. Recent genetic evidence however, suggests that C. lorentzii should be placed in the genus Melanotaenia rather than Chilatherina (P.J. Unmack pers. comm. 2011).

Distribution & Habitat
Chilatherina fasciata are restricted primarily to northern New Guinea and are probably one of the most abundant and widely distributed rainbowfishes in northern New Guinea. The type-locality is the mouth of the Sermowai River. However, they have been found in tributaries of the Markham, Ramu, Sepik, Pual and Mamberamo River systems of northern New Guinea. They have also been collected from Lake Wanam, near Lae in Papua New Guinea. In February 2008 a survey by Conservation International and the Papuan State University (UNIPA) found them in tributary streams near Haya Village, in the Rouffaer River system (Mamberamo).

Chilatherina fasciata have been collected mainly in clear, slow-flowing rainforest streams, generally inhabiting deeper pools that are exposed to sunlight for most of the day. These streams usually have a substrate consisting mainly of gravel or sand and littered with leaves and other debris. The natural pH and temperature ranges have been reported as 6.2-8.1 and 27-32° Celsius. Typically these fishes prefer sections of the stream which afford maximum exposure to sunlight.

Remarks
Pieter Nicolaas van Kampen first collected Chilatherina fasciata in June 1910 in a stream near Njao, West Papua. Live specimens were collected for the aquarium hobby by Barry Crockford and Gerald Allen during several trips to Papua New Guinea in the late 1970’s and early 1980’s. Around 1982, live specimens were also collected from the Jafuri River, an outlet of Lake Sentani which flows into the Pacific Ocean near the Papua New Guinea border. In 1991, another live collection was made by Gilbert Maebe from the Jafuri River and taken back to Europe.

In 1981, Barry Crockford and Neil Travis collected specimens (Clearwater Creek) from a tributary of the Markham River, approximately 60 km east of Lae, PNG. The creek had a water depth was about 50 cm. The water conditions reported were pH 7.5, Hardness 90 ppm and temperature 24°C. The creek was slow-flowing with a very muddy substrate and vegetation lining the shore.

Males of this variety have an upper body colour of brilliant bronze while the lower half shows a silvery-white colouration with a diffuse dark mid-lateral stripe. The lower half of the body has several diffused brownish-black vertical bars. These sometimes change to the same colour as the mid-lateral stripe. During spawning, the lower half of the males’ body deepens to a golden-yellow colour and the dorsal region deepens to a burnished copper colour, while the darker body markings intensify to near black. The first two rays of the first dorsal and first ray of the second dorsal change from their normal orange colour to a brilliant vermilion. The nape region from the dorsal fin to the tip of the nose becomes a flashing reddish-bronze colour. The colour in the lower part of the iris develops a beautiful blue-violet opalescence ringed by orange-gold. This rich gold is also brilliant on the central area of the gill plate. During spawning the central section of the caudal fin is much lighter than the blue of the outer lobes. The scales on the sides of the fish above the lateral line show some subtle violet hues in the mid-scale region.

The female is much more slender than the male. It is silvery in colour, with shorter and more rounded finnage. The female has a violet-blue reflective colour in the mid-lateral region. The base colour above the lateral line is a dull olive-green with dark scale outlines. A dark continuous stripe runs back from the eye into the peduncle at the lateral line. The peduncle is very slim and shows only a narrow edge of olive above and below the dark line. The lower part of the chest is a dull yellow with a strong sprinkling of black speckles from the lower jaw back to the ventrals. The fins are all a dull olive-yellow which fade to white toward the edges. The gill cover has a strong orange-copper toning rather deeper in hue than the colour of the iris. Several rather indistinct vertical bars occur on the lower sides of the female.

Heiko Bleher has collected live specimens for the aquarium trade from various locations in New Guinea. The latest colour variant was collect in 1999 from Kali Biru Lake (Lake Nenggwambu) in West Papua. He collected only males and had to return a second time in order to collect females. This variety has a broad orange stripe from the tip of its snout to the first dorsal fin. There is a vigorously flowing outlet stream, but no apparent inlet, indicative of a subterranean connection with neighbouring lakes via the limestone substratum. Water was relatively clear and maximum depth was estimated to be at least 10-15 metres, pH 7.8, and conductivity 60 µS/cm. The lake is surrounded by secondary forest and aquatic plants were abundant, but relatively few species were evident. Fishes were most strongly congregated around the outlet, where vegetation was very dense. Glossolepis dorityi was also collected from this location. Unfortunately, rainbowfishes currently being distributed in the hobby as Chilatherina fasciata [Kali Biru] appear to have been mixed with Chilatherina bleheri, based on genetic comparisons to wild fish. However, there are some genuine “Kali Biru” C. fasciata available in the hobby that were collected from Kali Biru, the Blue River, in 2010.

There have also been a number of collections by individual aquarists from other various locations and these are also available in the hobby. These include the “Faowi Village” and “Pagai Village” varieties that come from the Mamberamo River Basin. 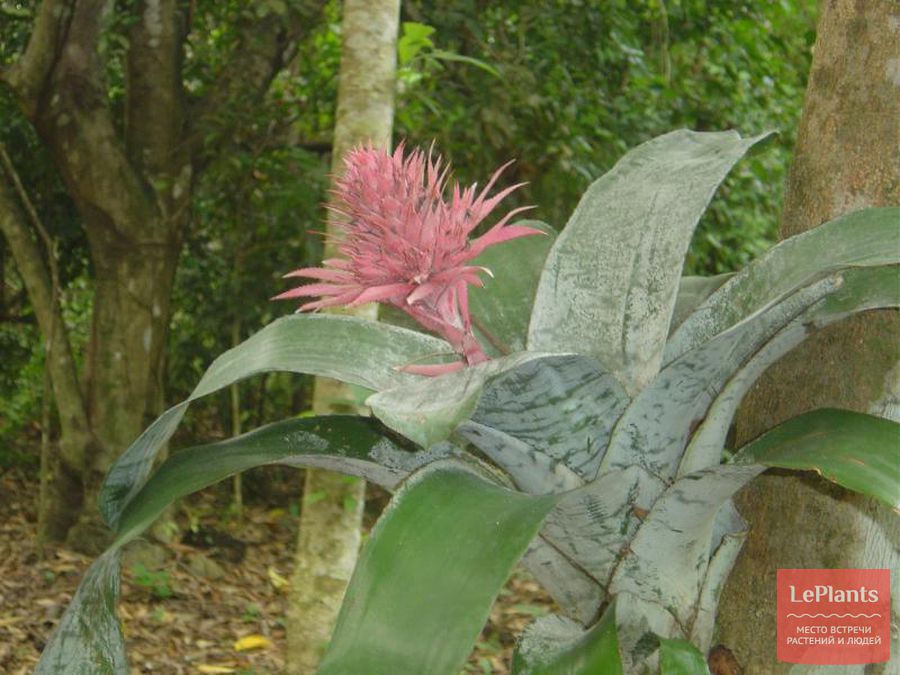 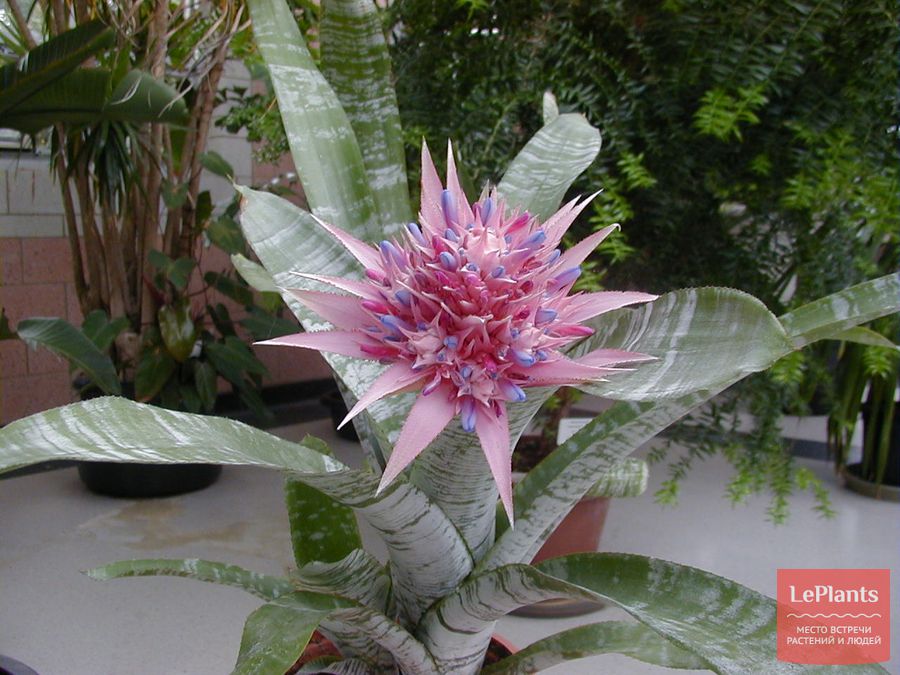 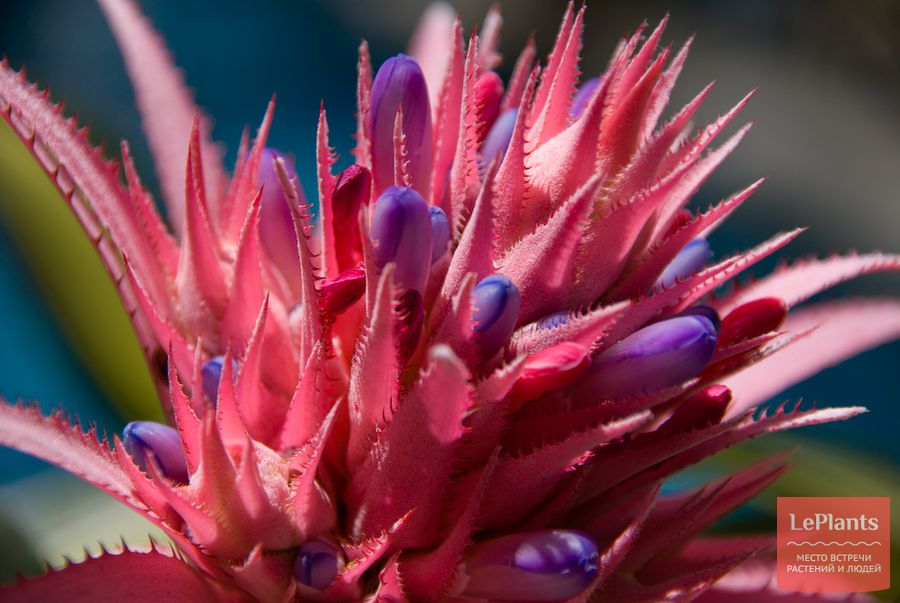 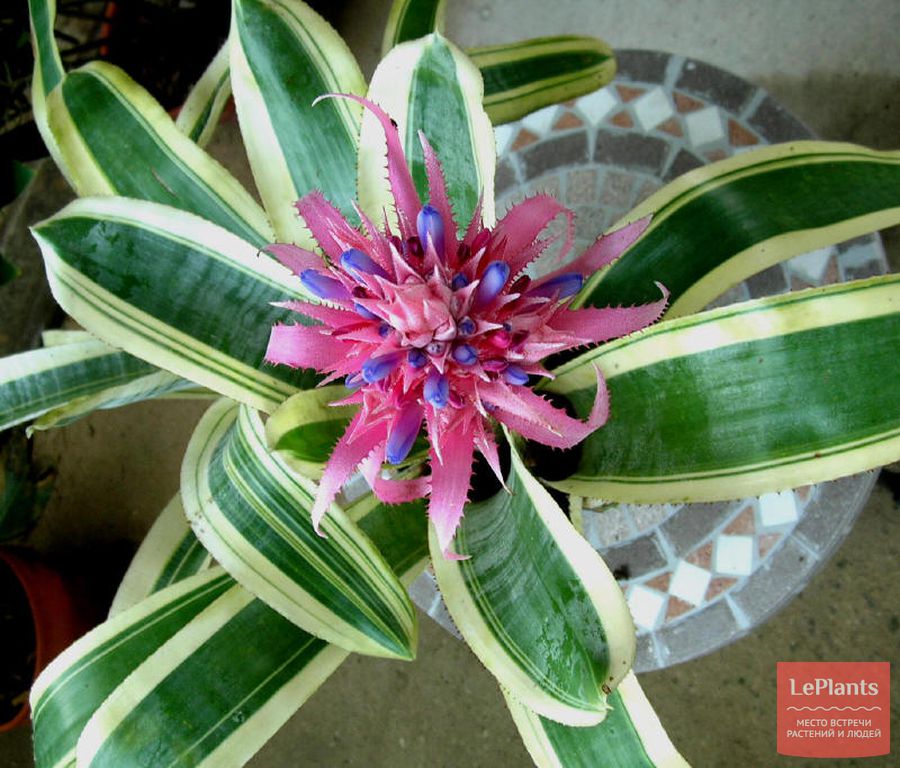 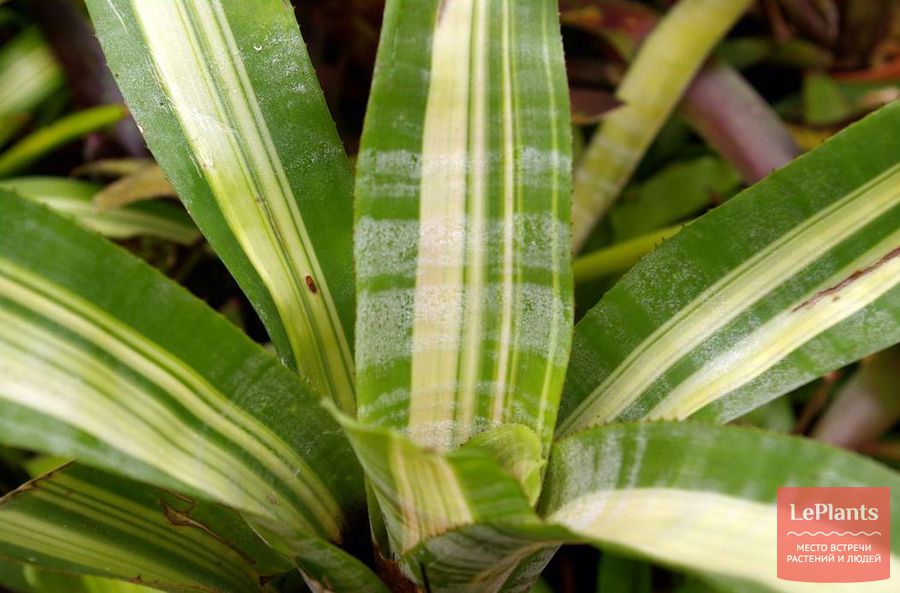 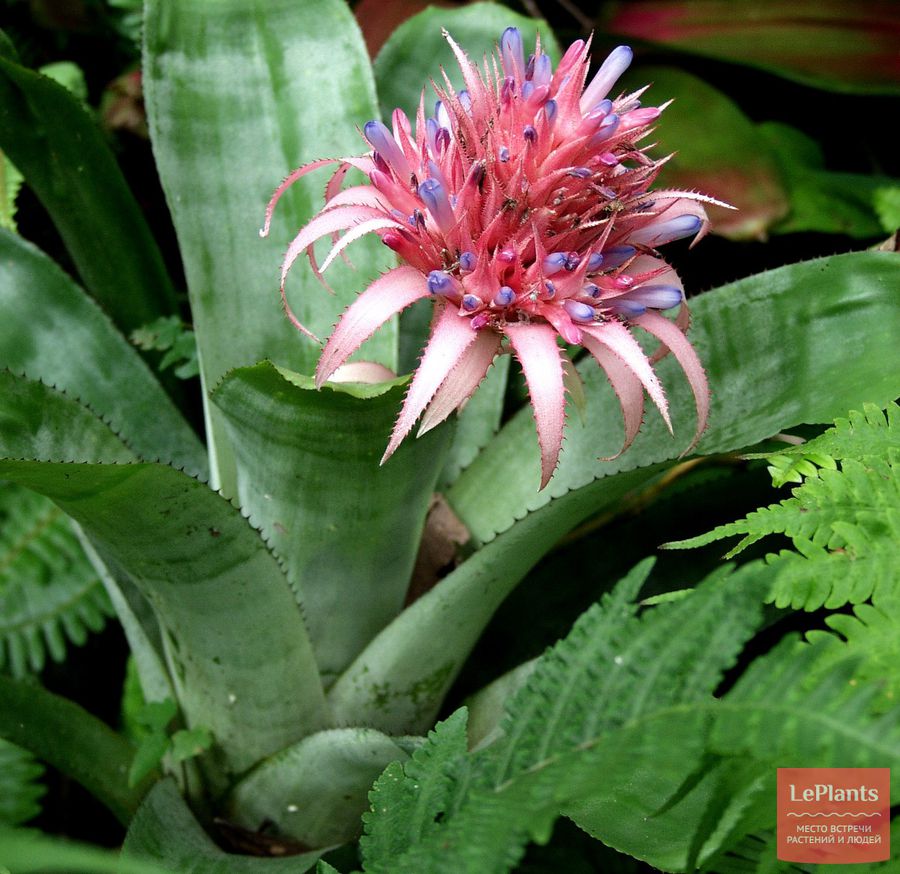