Described from Guangdong Province on the southern coast of mainland China and since recorded from various parts of the Pearl River (Zhu Jiang) system which drains the majority of Guangdong and Guangxi provinces plus parts of Yunnan, Guizhou, Hunan and Jiangxi as well as extending into northeastern Vietnam.

Type locality is ‘Loh-Fau Shan, Kwangtung, China’ which appears to correspond to a mountain in Guangdong province, but this name appears to have fallen out of modern use. Other species with the same type locality, such as the catfish Glyptothorax pallozonum, were collected in the Dongjiang river basin.

Restricted to shallow, fast-flowing, highly-oxygenated headwaters mand minor tributaries characterised by stretches of riffles and runs broken up by pools or cascades in some cases.

Substrates are normally composed of smaller rocks, sand and gravel with jumbles of boulders, and while riparian vegetation and patches of submerged leaf litter are common features aquatic plants aren’t usually present.

The most favourable habitats contain clear, oxygen-saturated water which, allied with the sun, facilitates the development of a rich biofilm carpeting submerged surfaces.

During periods of high rainfall some streams may be temporarily turbid due to suspended material dislodged by increased, sometimes torrential, flow rate and water depth.

Base dimensions of 80 ∗ 30 cm or more are recommended.

Most importantly the water must be clean and well-oxygenated so we suggest the use of an over-sized filter as a minimum requirement.

Turnover should ideally be 10-15 times per hour so additional powerheads, airstones, etc. should also be employed as necessary.

Base substrate can either be of gravel, sand or a mixture of both to which should be added a layer of water-worn rocks and pebbles of varying sizes.

Aged driftwood can also be used but avoid new pieces since these usually leach tannins that discolour the water and reduce the effectiveness of artificial lighting, an unwanted side-effect since the latter should be strong to promote the growth of algae and associated microorganisms.

Exposed filter sponges will also be grazed, and some enthusiasts maintain an open filter in the tank specifically to prov >

Although rarely a feature of the natural habitat aquatic plants can be used with adaptable genera such as Microsorum, Crinum and Anubias spp. likely to fare best. The latter are particularly useful as their leaves tend to attract algal growth and provide additional cover.

Since it needs stable water conditions and feeds on biofilm this species should never be added to a biologically immature set-up, and a tightly-fitting cover is necessary since it can literally climb glass.

While regular partial water changes are essential aufwuchs can be allowed to grow on all surfaces except perhaps the viewing pane.

Temperature: Its natural waters lie in a humid, subtropical region where air temperatures rarely drop below 60°F/15.5°C and may be much higher in summer.

Apparently a generalised omnivore as it not only consumes algae, Cyanobacteria, and other biofilm but also small live and frozen fare such as bloodworm and Tubifex.

A varied diet should therefore be considered essential to keep it in the best of health.

Balitorids are often seen on sale in an emaciated state which can be difficult to correct. A good dealer will have done something about this prior to sale but if you decide to take a chance with severely weakened specimens they’ll initially require a continual, easily-obtainable source of suitable foods in the absence of competitors if they’re to recover.

Thanks to Jim Pasola.

Relatively peaceful although its environmental requirements limit the selection of suitable tankmates somewhat, plus it should not be housed with any much larger, more aggressive, territorial or otherwise competitive fishes.

Potential options include small, pelagic cyprinids such as Tanichthys, Danio, and Rasbora, stream-dwelling gobies from the genera Rhinogobius, Sicyopterus, and Stiphodon, plus rheophilic catfishes like Glyptothorax, Akysis and Hara spp.

Some loaches from the families Nemacheilidae, Balitoridae and Gastromyzontidae are also suitable but others are not so be sure to research your choices thoroughly before purchase.

It’s loosely gregarious so buy a group of 4 or more if you want to see its most interesting behaviour.

This species has been bred in aquaria on several occasions and is among a number of related species known to bury their eggs within the substrate.

It appears to reproduce seasonally for a period of approximately six months with a few weeks of pre-spawning activity, during which the behaviour described below is observed but no eggs deposited.

The timing of this period appears to correspond with the annual dry season which in southern China and Hong Kong occurs between October and April.

The process itself is always initiated and controlled by the female, and she is also responsible for selection and excavation of the egg deposition site. A gravid female may simply select a site and wait there for a partner, or actively go in search of males and try to bring them to the site.

Partner selection appears quite random in some respects, and a spawning event may involve a single male and female, single female and multiple males, or multiple males and females. In some cases individual gravid females have even been seen to go through the motions of spawning in the absence of males.

When multiple females select the same site a degree of squabbling may occur though this never becomes violent and females have been observed digging into the substrate within a few cm of one another.

Once a spawning site is selected a female eventually excavates a depression by rapid fanning of the posterior part of the body. If no male(s) are present during this procedure she may attempt to raise attention by swimming rapidly to the water surface and back again, or by going in search of males as described above.

Once interested the male(s) tend to remain close by, apparently keeping an eye on proceedings until required, and may be pursued and coaxed back by the female if he attempts to leave.

This process may be repeated several times before any eggs are deposited and the female may also choose to switch sites between laying batches of eggs in some cases.

Post-fertilisation the role of the male is over and the female assumes responsibility for covering the eggs which then develop within the substrate. Unrelated adults have been observed digging for eggs to eat.

The eggs, which are orangish in colour and approximately 1 mm in diameter, hatch in approximately 3 days at which point they measure 3-4 mm.

They require a further 3-5 days to fully absorb the yolk sac before they begin to emerge from the substrate with a total length of 6-8 mm, though they are timid and may be tricky to spot for the first couple of weeks.

In a mature tank a few may survive without intervention but if you want to breed this species in numbers a dedicated set-up or grow out container is advisable.

When well-fed a total length of around 25 mm is reached after a month with subsequent growth slowing somewhat, and sexual maturity appears to be reached within a year of age.

L. disparis is sometimes available as bycatch among shipments of other species such as Rhinogobius duospilus but also appears on trade lists under the fictitious scientific name ‘Homaloptera hoffmani‘.

It can be told apart from similar-looking members of the genus Formosania by its noticeably shorter barbels and from Vanmanenia by the fact that the rostral fold is not lobed and the mouth is relatively small ( 25% head width.

In addition the lower lip in Liniparhomaloptera is not divided and has a flat, papillated edge.

The genus Liniparhomaloptera was raised by Fang (1935) with the type species Parhomaloptera disparis Lin, 1934 by original designation. There are just two other members of the genus, of which the Vietnamese L. monoloba is of uncertain status according to Kottelat (2001, 2012). The other, L. obtusirostris, appears to be known only from a single mountain stream within the West (Xi) River, a major tributary of the Pearl River.

Sorry, I read this only now: fantastic job especially with reproduction.

Btw, I have finally some “natural fry” too — ones that survived in the parents tank. Only 4 I can count which implies a very low survival rate.

It can be added also that sexual maturity is reached at or before 1 year of age (===next season).

Thanks a lot Mike, is your first comment a correction as if so I can’t find the corresponding text?

Have added a line about sexual maturity as per your remarks.

it is from the first sentence in the Reproduction section.

very nice that you tied this to the dry season btw. 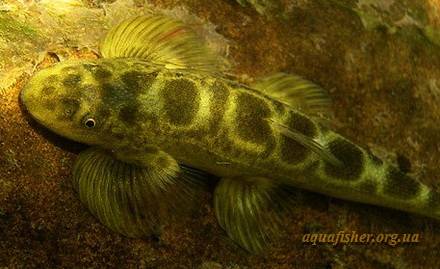 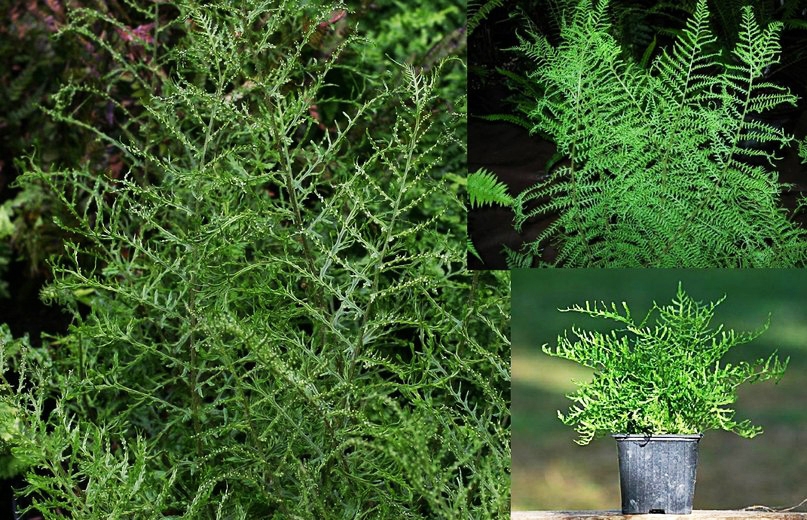